Gamers that enjoy puzzle games might be interested to know that the new first-person puzzle game from White Paper Studios called Ether One will released on March 25th 2014.

The new of the games launch next month was announced by the games developers via the official website together with the release of a new teaser trailer to whet your appetite and provide you with a quick glimpse of what you can expect from the game once it launches. 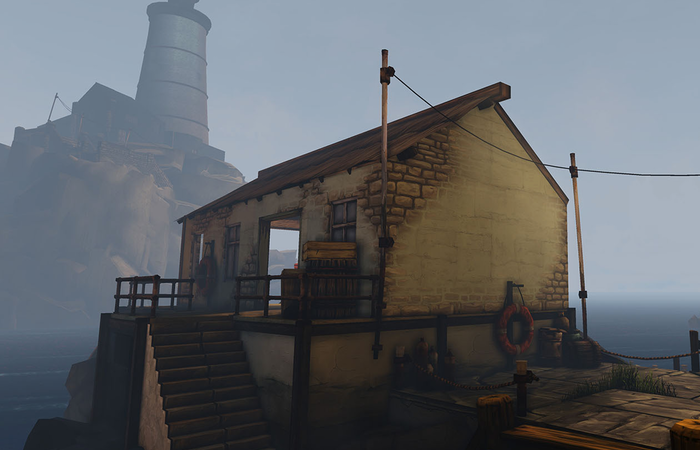 “Ether One is a first person adventure that deals with the fragility of the human mind. There are two paths in the world you can choose from. At it’s core is a story exploration path free from puzzles where you can unfold the story at your own pace.

There is also a deeper, more adventurous path in which you can complete complex puzzles to restore life changing events of the patients history in order to help the validation of their life. The choice is left to you.”

For more information on the new Ether One game jump over to the developers website for details.