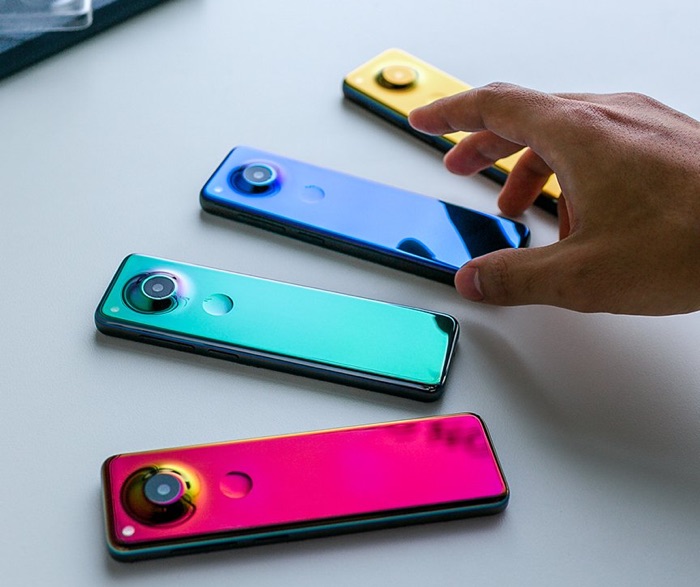 Andy Rubin has shown off some photos of a new Essential smartphone, the handset is called Project Gem and the device appears to be some sort of thin, elongated handset.

The design of the device is radically different from other handsets on the market, it looks more like a TV remote than a smartphone. 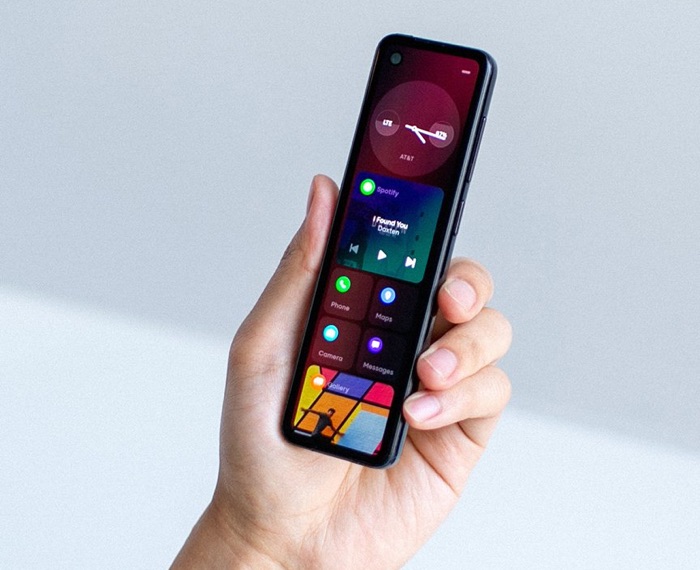 There are no specifications for the handset as yet, it appears to have a single camera on the back, it is rumored to come with a Snapdragon 730 processor.

The device is certainly different than all of the other handsets on the market, whether that is a good thing or not remains to be seen. What do you guys think, would this be the sort of smartphone you would be interested in using?