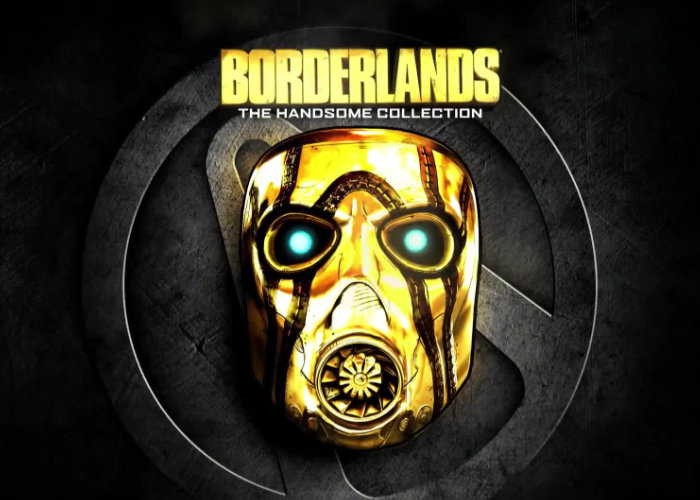 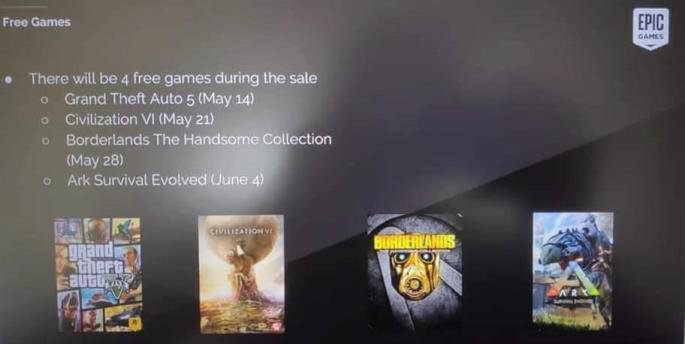 Nothing has been confirmed as yet but Epic has been giving away fantastic games to promote its new Epic Games Store, with recent free games including Grand Theft Auto V, Civilization VI and more.

As soon more information is confirmed by Epic Games we will keep you up to speed as always but fingers crossed the next game to be made available for free will be as good as the previous titles.