Epic and Mozilla have released a new video demonstrating the Epic Citadel Web Version being port with Unreal Engine 3 running in Firefox, and compiled from C++ source with Emscripten, running smoothly and efficiently without the need for plugins. 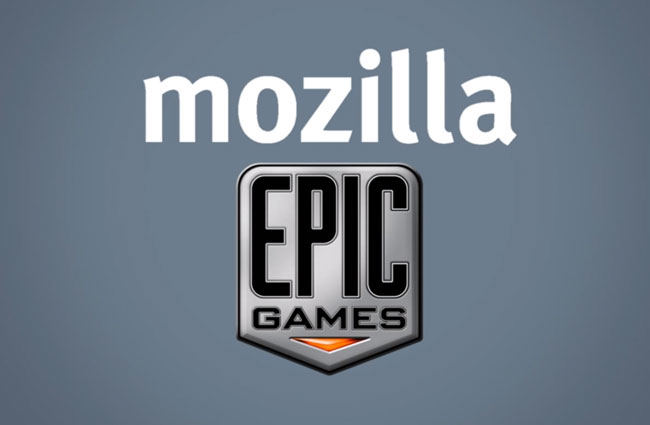 “To achieve the performance that makes these advancements possible, Mozilla developed asm.js, a highly-optimized subset of JavaScript that enables Emscripten-compiled applications to reach near-native performance. This baseline performance enables developers to create visually compelling and fast gaming experiences on the Web. With this technology, the Web simply becomes just another target platform for developers.”

** The Epic Citadel demo will also run in Firefox 20 and for best results, Mozilla suggest using a newer version of Firefox Nightly (Firefox 23 or better) which includes optimisations for asm.js and support for Web Audio API.

For more information on the new Epic Citadel Demo jump over to the Mozilla website for details.