Eminent has announced that they are working on a new HD media play which will use Google’s Android OS, the EM7297 hdMEDIA AND, and it looks like as well as playing HD movies on your HDTV you will also be able to use Android apps.

The Eminent HD android media player will come with a version of Google’s Android OS, no details on which version as yet, it will also come with USB 3.0 connectivity, support for Flash 10, plus OpenGL and Gigabit LAN. 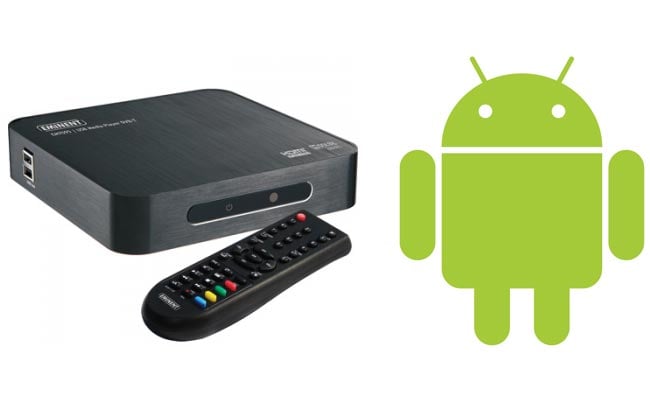 This is a big step forward to make online content more accessible on TV, whilst not losing sight of the main functionality of an HD media player. The Eminent HD media player EM7297 hdMEDIA AND plays movies in full HD quality on TV and offers many apps for online entertainment. Thanks to the Android operation system, users will clearly see the difference in terms of user interface and features.

It will also come with a built in web browser and it will be interesting to see what it is like when it is released. It isn’t clear if standard Android applications will run on it as yet or whether they will have to be specifically designed for this new media player.