Eminem’s The Marshall Mathers LP 2 has reached over a million sales after selling 792,000 units during its opening week – yes, it practically went gold the day it came out (probably beforehand if you count illegal downloads). It debuted at #1 on the Billboard 200 but dropped to #2 as Lady Gaga’s “Artpop” debuted at #1 (no surprise there). 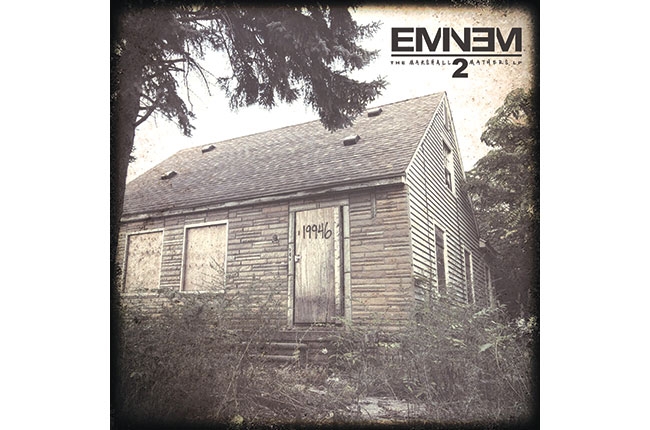 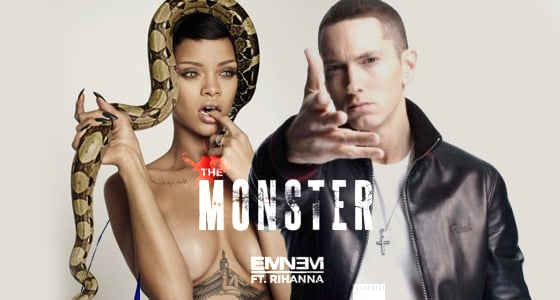 Eminem is also stuck at #2 on the Billboard Hot 100 with “The Monster”, held off by Lorde’s ever popular “Royals”, which has been at #1 for eight weeks now. Although “The Monster” is taking over the airwaves and will undoubtedly surpass “Royals” next week.

I don’t think there’s a single rap fan out there who’ll tell you they don’t like The Marshall Mathers LP 2, but then again haters gonna hate right? In my opinion it’s one of his best albums in years, which is more a reflection on just how good this album. He’s finally stopped screaming every song at the top of his lungs and lyrically he sets an example I wish more artists would at least attempt to follow.

Did you get the album? What’s your favorite song and what would you rate the album at out of 10?