If you are in the market for low-cost 7 inch Android tablet you might be interested in a new Android tablet which has been created by Ematic in the form of the Ematic EM63 tablet.

The Ematic EM63 tablet is equipped with a 1024 x 600 pixel resolution 7-inch display and is powered by a 1.5 GHz processor supported by 1GB of RAM and builds on the hardware that was included in the companies older tablet that was launched back in April of this year. 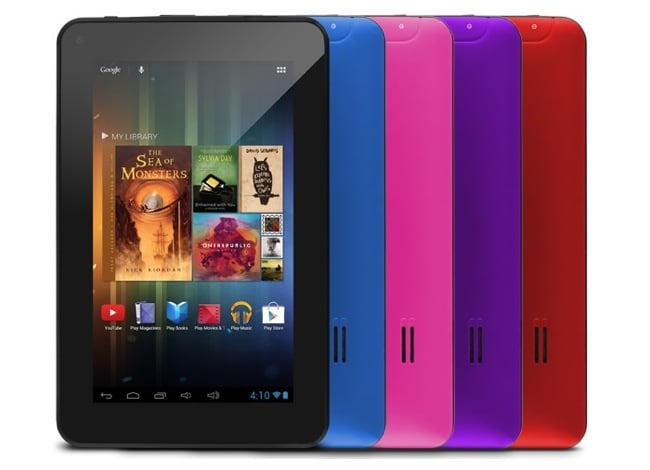 Other features of the new Ematic EM63 tablet include Google’s Android 4.1 Jelly Bean operating system, together with microSD, Mini-HDMI, USB 2.0. As well as a 0.3 megapixel front facing camera for video calling, a 2700 mAh battery, together with access to the Google Play Store.

The Android Ematic EM63 tablet also comes supplied with 4GB internal storage for media and applications, together with an additional 5GB of Cloud storage, as well as Wi-Fi connectivity. However no mention of Bluetooth connectivity has been mentioned in the released specifications.

The new Ematic EM63 tablet might not be the fastest tablet on the block or the most featured but priced at just $90 it offers an entry level device to those that don’t want to spend a few hundred dollars on a 7 inch tablet. 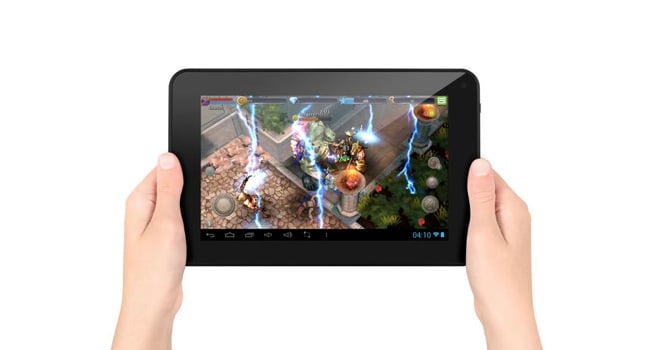