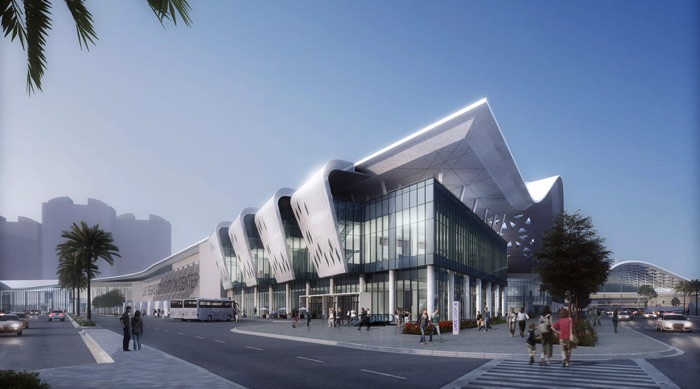 The new transport tunnel will be under the Las Vegs Convention Center and it is designed to move people around the convention center.

This is being done to help with transportation around the expanding convention center, when the expansion is complete, if people wanted to walk from one end to the other they would have to walk two miles.

This is where the new transport tunnel comes in, it will make it easier for people to move around the expanded convention center. There will apparently be two tunnels for vehicles and one tunnel for pedestrians.

Contruction of the tunnel will start in two months and according to Elon Musk the Boring Company expect to have the tunnel finished by the end of the year.