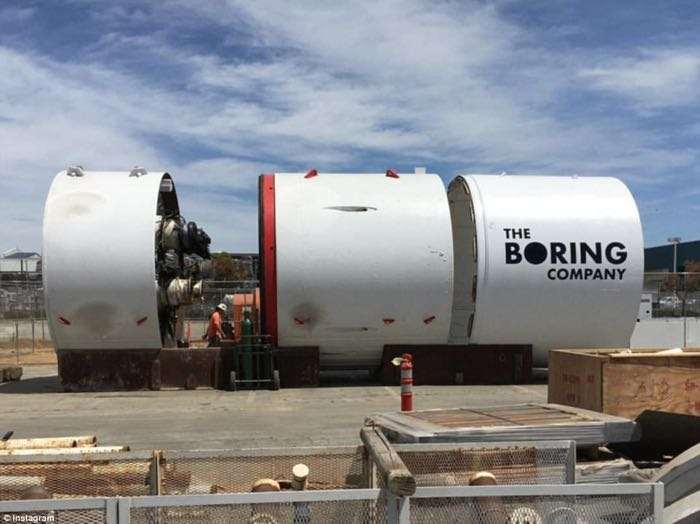 Elon Musk recently revealed that he has been talking to the US Government about this new Boring Company. The Tesla and Space X CEO Plans to build a network of tunnels in the US.

The tunnels will connect various cities and then be used for fast transport of cars. Now he has revealed a video of the elevator that will be used to take you car down into the tunnel.

The video, which you can see below shows us how the Boring Company car elevator will work.

The plan for the Boring Company is to connect New York, Washington DC, Baltimore and a dozen more cities via these tunnels. Vehicles will then travel on a Hyperloop and it could take just 29 minutes to travel from New York to Washington DC. A normal car journey between the two cities would take over 4 hours.