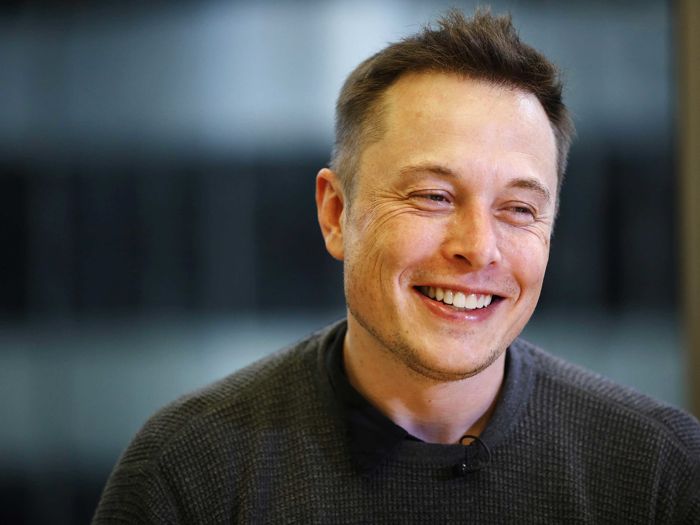 Yesterday we heard a rumor that Space X and Tesla CEO, Elon Musk was working on a project to launch Internet satellites, the project was apparently in partnership with former Google executive Greg Wyler.

Now Elon Musk has confirmed on Twitter that Space X are working on launching some micro satellites and that we can expect some sort of official announcement over the next few months, you can see his tweet below.

SpaceX is still in the early stages of developing advanced micro-satellites operating in large formations. Announcement in 2 to 3 months.

The Tweet confirms what we heard yesterday, that Space X intend to launch a large number of satellites, possibly around 750, which would be around 10 times larger than the current biggest fleet of satellites.

As soon as we get some more information on exactly what Elon Musk and Space X have planned for their new advanced micro satellites, we will let you guys know.