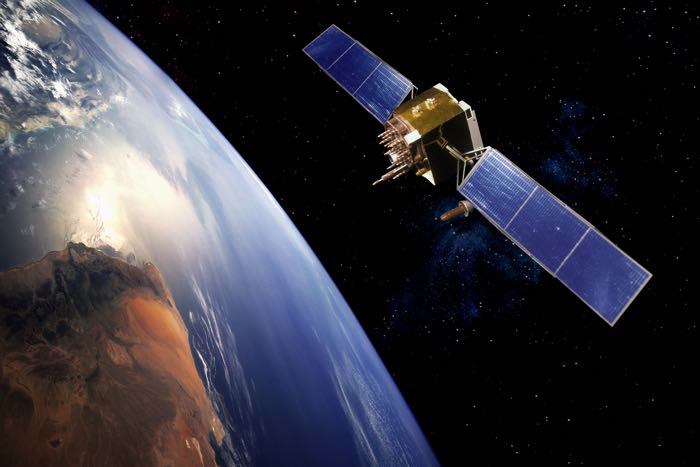 Tesla and Space X CEO, Elon Musk has a new project in the works, he has already been successful with his Tesla electric vehicles, and his Space X project also appears to be on track, and now he plans to launch Internet Satellites.

According to a recent report by the Wall Street Journal, Elon Musk has teamed up with Greg Wyler, who is former Google executive and also a satellite industry veteran.

The plan is apparently to launch around 700 satellites, each one will be less than 250 pounds in weight, which is about half of that size of the smallest satellites that are currently being used commercially.

This new fleet of 750 satellites would be around 10 times larger than the biggest fleet which is managed by Iridium Communications inc, the new project is rumored to cost around $1 billion to implement.