Not kidding. Totally not kidding. A high ranking spokesperson named it the Shrek Virus after the facially oriented social networking site’s user base grew by a few hundred thousand over the span of a month. What happened? If we told you right now, you might die laughing. Read more after the jump. 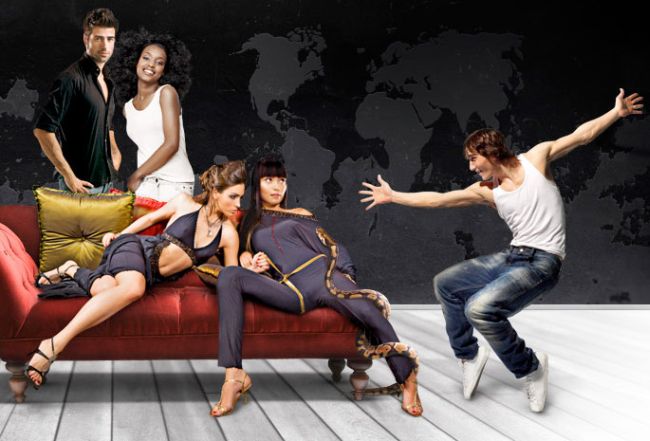 Okay, if you’ve never heard of BeautifulPeople.com before, it’s an exclusive and super-vain social networking site of just 700,000 members who make the grade as—you guessed it—beautiful people. The application process is potentially harmful to one’s ego and well being, as those who don’t meet the site’s criteria for beautiful are barred from entry.

This all changed in the last few weeks when the application process, which is usually facilitated by fellow users who weigh in on looks, collapsed, along a flood of new members.

For Managing Director Greg Hodge, it was a catastrophe, prompting him to release the following statement:

We got suspicious when tens of thousands of new members were accepted over a six-week period, many of whom were no oil painting.

We responded immediately, repairing the damage from the ‘Shrek Virus’ and putting every new member back into the rating module for a legitimate and democratic vote. The result is that we have lost over 30,000 recent members.

Yeah, we know. What a jerk right? But you gotta give the gentleman credit for his cheek.

Turns out the culprit behind the hack was a disgruntled employee.

Here’s an extra zinger: An alarming number of rejected applicants come from the U.K. Could it be the water?