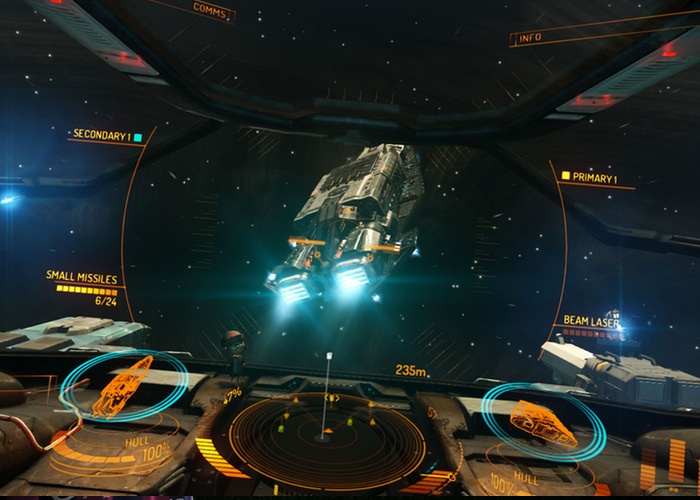 Gamers that are enjoying playing the new Elite Dangerous space exploration and trading game that is currently available to play on PC systems, and will hopefully soon be launching on to Mac and Linux.

Might be pleased to know that a new update for the Elite Dangerous game has been released this week in the form of 1.1 which brings with it a number of new features, fixes and enhancements for players of Elite Dangerous to enjoy.

Elite Dangerous 1.1 is the first major update to the contents of the game since its launch on PC and brings with it a new feature called Community Goals that consists of player driven goals that enable players to team up in the pursuit of common achievements.

For an overview of what you can expect from the new Elite Dangerous check out the video below. Other new features added include :

For a full list of all the new additions, bug fixes and stability enhancements jump over to the official Elite Dangerous forums for a full and extensive list.