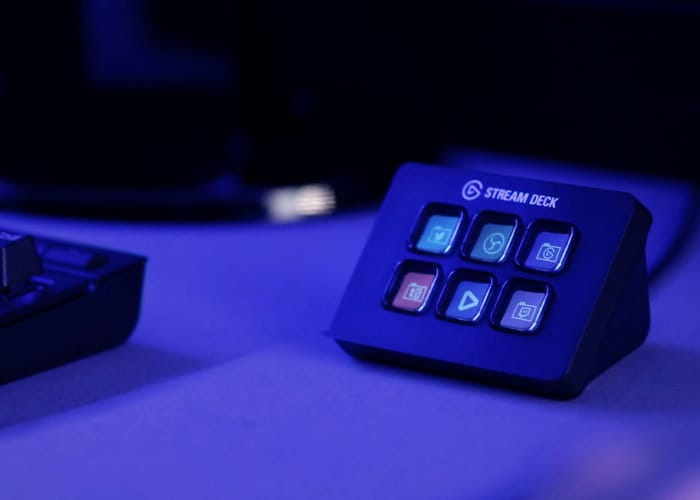 Following on from the launch of the Elgato Stream Deck back in May 2017, Elgato has this week announced the availability of their new Elgato Stream Deck Mini Studio Controller which is now available to purchase priced at $100 from online retailers such as Amazon and GameStop.

The Stream Deck Mini features six fully-customisable LCD keys designed to provide creators with control over their streaming content and only “previously only available to professional broadcasters” says Elgato. The mini controller can be used to automatically detecting scenes and sources, as well as post on social media channels. 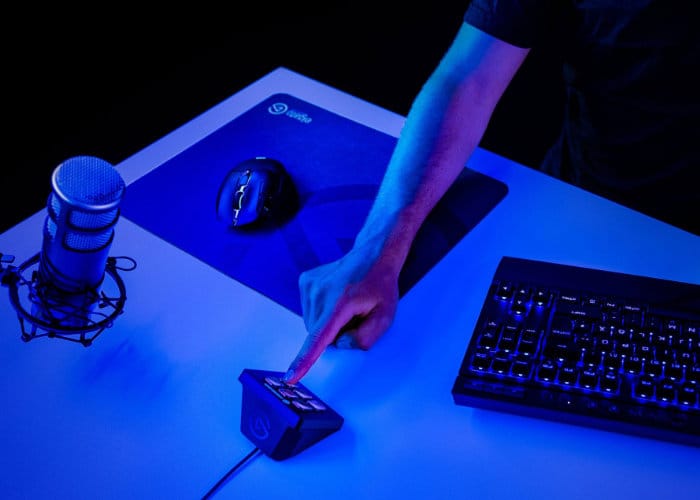