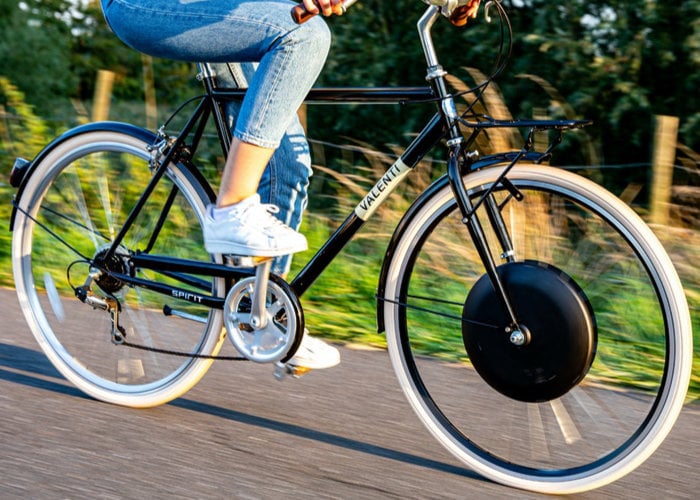 Cyclists who would prefer to keep their current bicycle but add a little extra power and assistance, may be interested in a new device called the Wheel-E, capable of converting any standard bicycle into an electric bike. Watch the demonstration video below to learn more about the Wheel-E designed by a team of engineers based in Gorinchem in the Netherlands. Early bird pledges are available from €399 and worldwide shipping is expected to take place during May 2021. 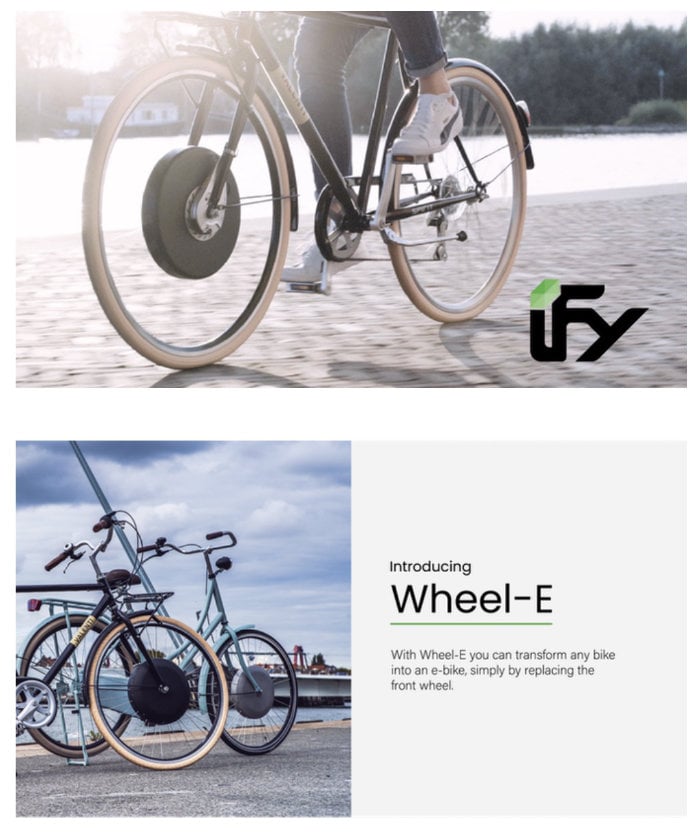 “We have been developing Wheel-E for more than 2 years now. Throughout this time, we had a lot of small and big challenges to overcome. We believe that the user experience should be the main focus. That is why we started out developing Wheel-E by designing the parts that the user would interact with, first. Even though, these sketches were made very early on in the project, we didn’t have to change a lot.”

“We landed on the concept of using a direct drive for Wheel-E. From that point on, we started to design the battery pack. We decided to go for the most optimum battery layout for Wheel-E. The battery pack will hold 60 cells which is good for total of 385 Wh.” 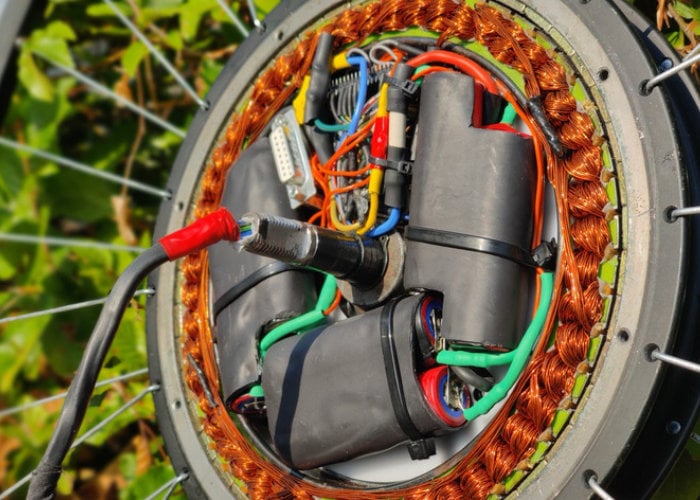 “We believe that it is really important to design a product that can last for many years. This is why we settled on a unconventional design for the spokes. We also designed the electronics to be housed in a single power pack. This way, we only have to replace the power pack instead of the whole wheel after many cycles of use.”