Those of you patiently waiting for the new Elder Scrolls Online game to launch will be pleased to learn that today the game launches for subscribers of the Early Access program.

The Elder Scrolls Online gameLaunched this morning at 7AM EST and at the current time the game servers seem to be responding well to the influx of new PC players. 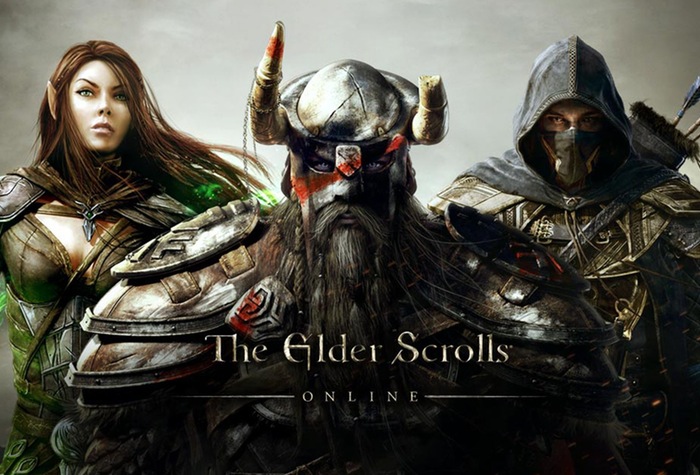 The Elder Scrolls Online game releases on PC Mac worldwide this Friday, on April 4th 2014 and on PlayStation 4 and Xbox One in June and is a massively multiplayer online role-playingvideo game developed by ZeniMax Online Studios.