The Elder Scrolls Online has been herald as one of the most anticipated MMORPGs coming out this year, despite a plethora of mediocre reviews that are warning people not to expect a whole hell of a lot at launch. It comes out April 4th on PC, and Zenimax Online Studios recently announced the launch times on Reddit. 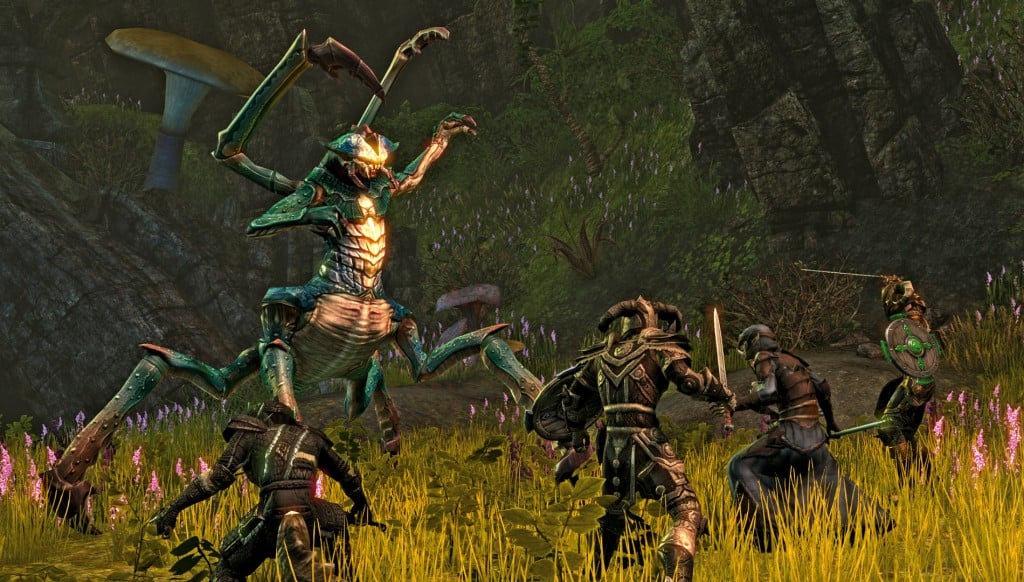 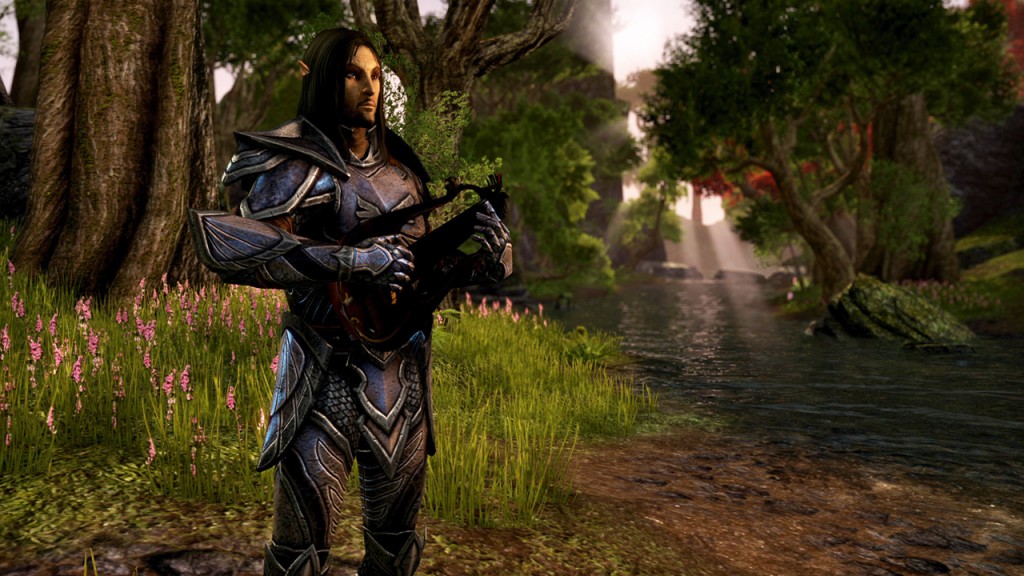 Are you going to play at launch? I’m planning on waiting on the PS4 release.