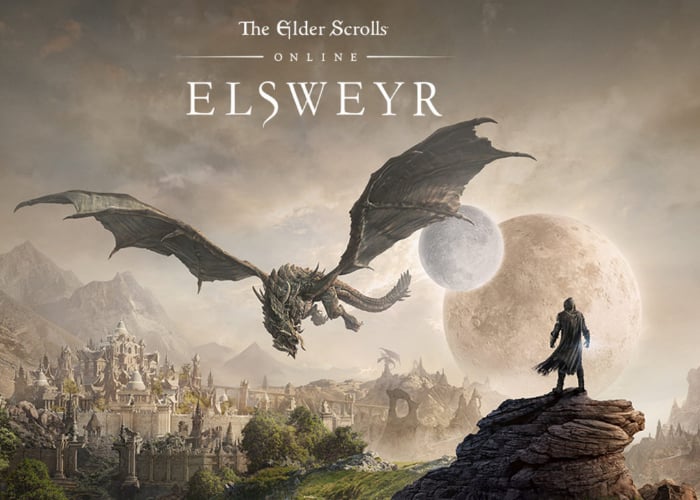 Elder Scrolls Online players patiently waiting for the arrival of the new Elsweyr zone which will be arriving in the game on June 4th, 2019, are sure to enjoy this new two-minute teaser trailer released by Bethesda. The Khajiiti homeland is under attack and it’s up to you to defend it from dragons, undead, Imperial Necromancers, and more.

“Overcome new and exciting challenges as you venture into Elsweyr. Explore fertile grasslands with stalking predators, winding canyons whose shadows hide bandits and worse, and wild borderlands where the Khajiit grow their famous moon-sugar crops. Experience all of this and more in The Elder Scrolls Online: Elsweyr. “