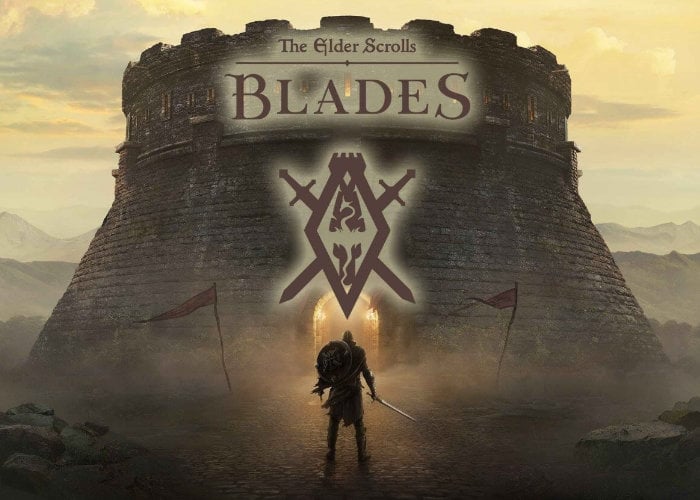 As well as announcing the launch of their new cooperative shooter Wolfenstein Youngblood on July 26th, 2018, games developer Bethesda has also now officially launched their new and highly anticipated Elder Scrolls Blades mobile RPG on both iOS and Android platforms, making it available via Early Access. Bethesda has been ironing out the final kinks in the game during an invitation only early access stage which is taken place over the past month.

Bethesda Blades is free to play and offers a single and multiplayer action role-playing game played from a first person perspective using touchscreen combat that involves tapping, swiping, or using virtual dual-stick controls. Check out the gameplay video below to learn more about what you can expect.

“The Elder Scrolls: Blades is a classic dungeon crawler reimagined. Create and customize your character, accept quests from your townspeople, rebuild your city, and unravel clues to an ancient mystery. Or venture into the Abyss to see how far you can go in an endless dungeon.

Set in the fantasy universe of The Elder Scrolls, the player’s character is a member of the Blades, an elite group of agents for the Empire, that have been forced into exile. The player returns to their home town to find it destroyed and must assist in rebuilding it. The player goes on quests through dungeons, castles, and outdoor areas to finish rebuilding their hometown.”

A list of Blades supported devices released by Bethesda include :