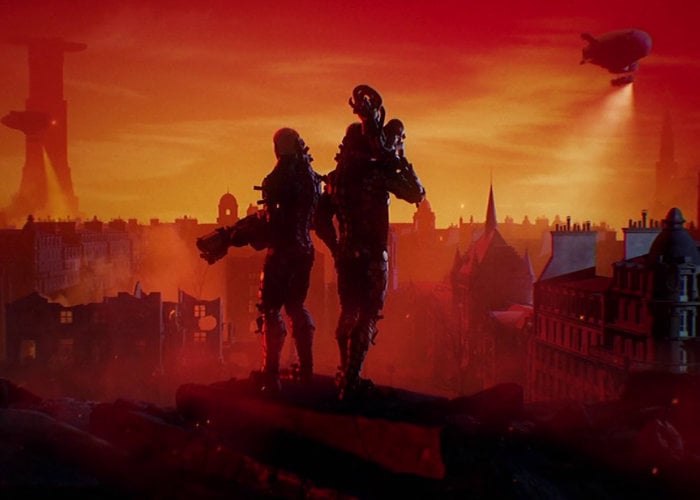 Games developer Bethesda has released a new trailer for the upcoming Wolfenstein Youngblood cooperative shooter which will be officially launching later this year on July 26th, 2019. Wolfenstein Youngblood Will be available to play on the PC, PlayStation 4, Xbox One and Nintendo Switch and features a storyline set in Paris during the 1980s. Check out the trailer below to learn more about Nazi-occupied Paris, and for the first time in the series, new cooperative future that allows you to explore the world of Wolfenstein and wreck Nazis with a partner.

“Wolfenstein: Youngblood is a co-op shooter set in 1980s Paris. There you fight the Nazis as one of BJ Blazkowicz’s twin daughters, Jess or Soph. It’s in development at Machine Games (Wolfenstein: The New Order, Wolfenstein 2), which is collaborating with Arkane Studios Lyon (Dishonored).

You can play the game in co-op with another human player, or solo with an AI partner. The Deluxe Edition of the game includes a Buddy Pass, which lets the owner play with a friend even if the friend doesn’t own the game. The friend will be able to download and play Wolfenstein: Youngblood for free as long as they play with the owner of the Deluxe Edition.”