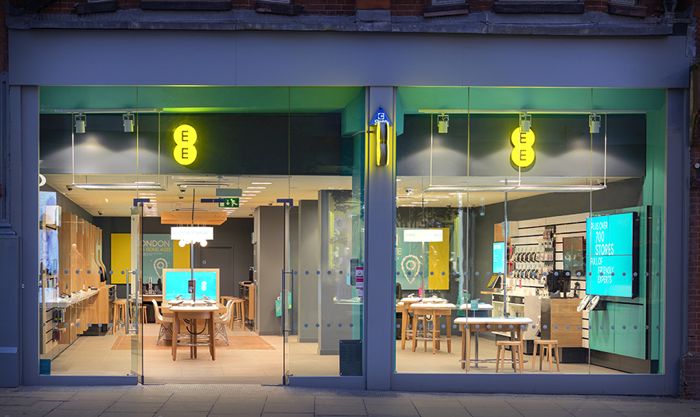 EE has announced that it will be refunding more than £1 million to its customers in the UK, the company has said that there was an error on the amount of VAT that these customers were charged.

The company has said to the refunds for each customer will be between £2 and £80, and the problem apparently arose from their billing system.

“Due to a configuration error in our billing system, made following a system change, a small number of customers were wrongly charged VAT on the Data Roaming bundle outside of Europe,” spokesman David Nieberg said.
EE text message Customers who travelled outside the EU between October 2012 and October 2014 were overcharged

“This was a mistake, and we are now refunding these charges and contacting affected customers to apologise for the error.”