UK mobile carrier EE, which is a collaboration between UK mobile operators T-Mobile and Orange has announced that it will be closing a total of 78 stores in the UK, which should come as no surprise.

EE is closing the stores due to the fact that there are a number of stores close to each other, we presume one would have been a T-Mobile store and the other a Orange store which would have been situated near each other prior to the two companies joining forces. 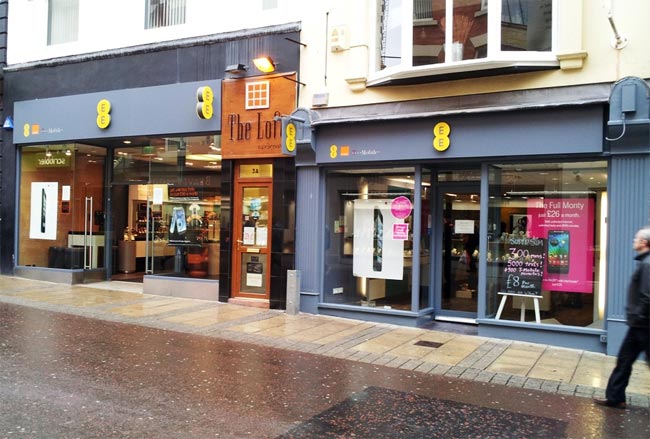 “Where we have two EE stores in very close proximity to each other — in some places they are just a door away — we have decided to consolidate. This makes commercial sense and will also help us manage the high levels of demand in our stores and improve the customer experience,” an EE spokeswoman said in a statement on Thursday.

Whilst EE are closing the stores for duplication reasons it is not eaxctly the best news for the UK high street which has seen Comet, Jessops and HMV, plus BlockBuster close over the last few months.