UK mobile carrier EE is continuing to roll outs its 4G LTE service the UK, the company has now announced that it is expanding its 4G LTE to twelve additional UK markets. 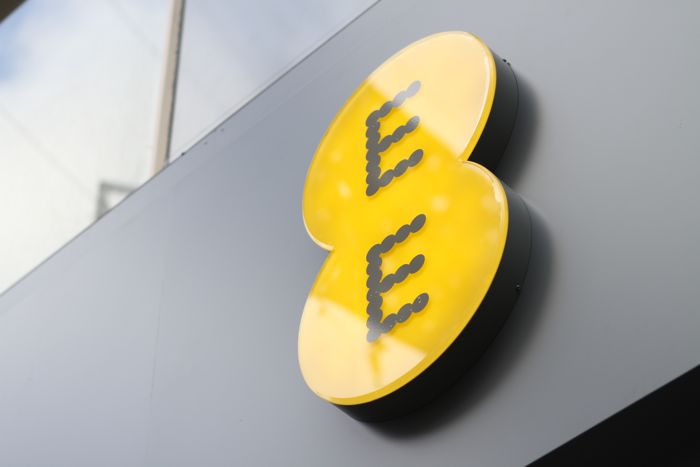 4G from EE goes live today in Antrim, Coleraine and Newtownabbey in Northern Ireland; Bridgend and Pontypool in Wales; Livingstone in Scotland; and Burnley, Leigh, Macclesfield, Nuneaton, Sittingbourne and Tamworth in England. These places will now benefit from superfast internet access on mobiles, tablets and laptops, helping people and businesses to do more on the go, whether that’s working or enjoying social media, music and videos.

The company now has over 187 towns and cities in the UK which have 4G LTE, and they are also improving their coverage in Cardiff, Edinburgh, Glasgow and Swansea.

EE had a head start on all of the other UK mobile carriers as they were the first to launch 4G LTE in the UK, and they are continuing to expand to keep ahead of the other networks.

It will be interesting to see if the company can continue to keep ahead of the other 4G LTE carriers in the UK as these companies roll out their services.