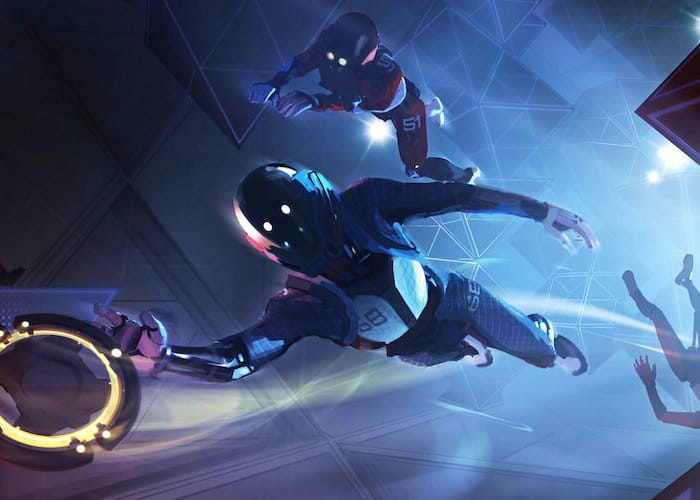 A new update has been rolled out this week for the virtual reality game Echo Arena which brings with it plenty of new enhancements to the social lobby as well as making the game ready for Echo Combat. Watch the quick teaser trailer below to learn more about what you can expect from the Echo Arena Lobby 2.0 update which has rolled out this week as well as a quick look at the forthcoming Echo Combat content. “Patch 9.0 includes a larger, more awesome Lobby, updated party controls, and a whole slew of bug fixes”.

Echo Arena was launched last year and has been created as a multiplayer spin-off from Lone Echo and provides any competitive multiplayer arena where gamers can enjoy a little “zero-G frisbee-like” virtual reality gameplay. “The team has been quietly hard at work on a major facelift to the Echo Arena lobby, and we couldn’t be more excited to launch it today and share it with everyone! Here’s a topdown map view of the new Lobby just to show you how much larger.” Check out the map of the new lobby area below. 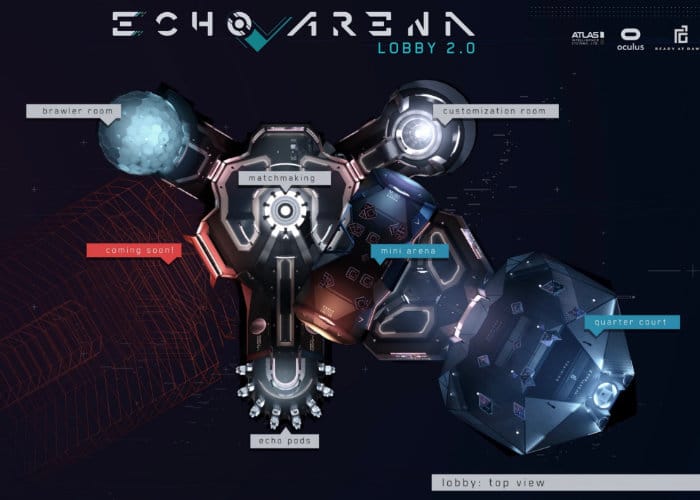 Features of the new Lobby include :

– A quarter-court practice area where you can summon your own personal disc or use the community one to nail down passing, throwing, and more!
– Launch tubes to practice the perfect launch (just make sure you’re headed in the right direction!).
– A larger brawler room to perfect the timing of your punches and blocks.
– Upgraded holotables that now include live markers for each of the players in the Lobby.
– New lobby music to shake your tail-feather to, as well as updated SFX in the Lobby and Arena. 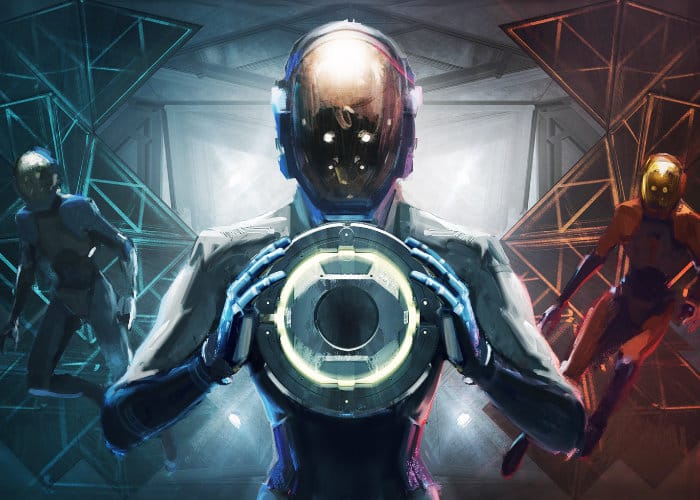