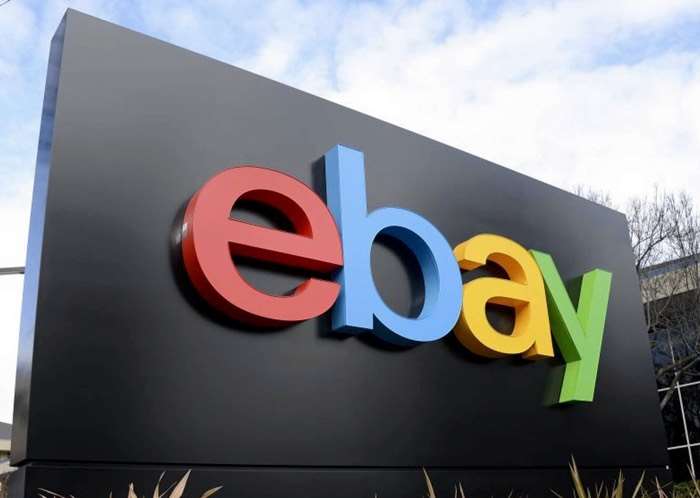 Ebay has announced its quarter four and full year results for 2016, the company had revenue of $2.4 billion for the quarter.

The company announced that its revenue for 2016 was $9.0 billion which was up on the previous year.

Q4 was a record quarter highlighted by solid performance in our eBay business. During the holiday season, eBay was one of the top consumer shopping destinations in the world and the second most visited eCommerce site in the U.S.,” said Devin Wenig, President and CEO of eBay Inc. “In 2017, we intend to accelerate the progress that we made last year as we continue to execute our business strategy.”

You can find our more details about Ebay’s financial results for quarter four and also for the full year of 2016 at the link below.