NSEC has released details of a new color eBook reader, the NSEC EB710. It looks like the NSEC EB710 will feature a seven inch TFT color display with a resolution of 800 x 480.

Other specifications include the ability to play MP3 and other music files as well as display photos in various formats, it also looks like it will support the majority of document formats. 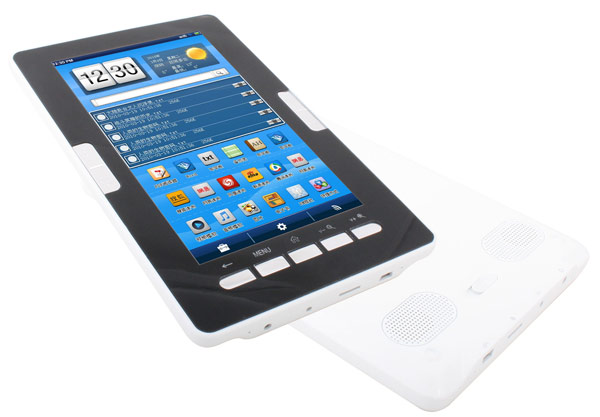 Plus there will be an optional FM radio and it has support for USB 2.0. There are no details on when the NSEC EB710 will go on sale and how much it will retail for.

Product Page via The Red Ferret