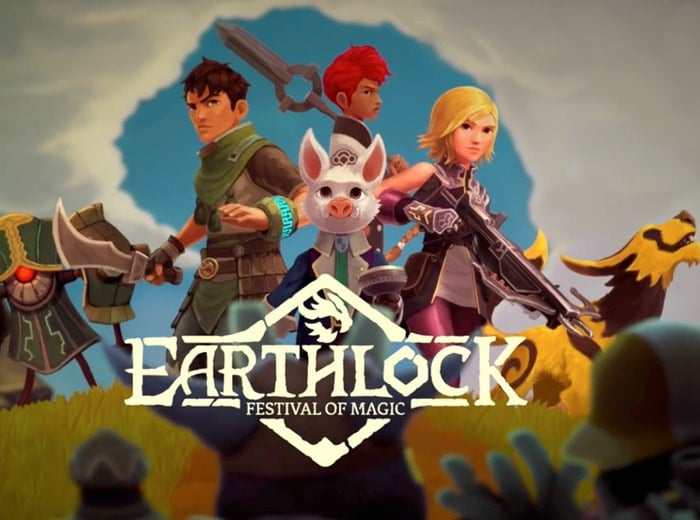 Microsoft has this week announced via the Xbox Wire website the first of next month’s Xbox Gold games will be Earthlock Festival of Magic which has been developed by Snowcastle Games.

Check out the Earthlock Festival of Magic launch trailer below to learn more about what you can expect from this unique RPG game that will be available to play on Microsoft’s Xbox One from September 1st, 2016 onwards.

The Xbox Wire Editor in Chief Will Tuttle explains a little more about what you can expect from the turn-based RPG.

Snowcastle Games has been in full production for the past four years on their first major title, Earthlock: Festival of Magic, and it’s coming onto Xbox One on September 1. Not only that, but the game will also be the first of four titles to be part of the Games with Gold lineup for September, with the remaining titles to be announced next week.

This westernized turn-based RPG, which in subtle ways reveals its Scandinavian origin, starts as a simple quest, but develops into a deeper journey. Play as Amon and join several unlikely heroes to save Umbra, a beautiful but harsh world that mysteriously stopped spinning thousands of cycles ago. Mix up your strategy to beat your enemies by crafting ammo and materials, harvesting elemental plants, and customizing your characters’ talent tree. We’ll be bringing you more news on Earthlock: Festival of Magic and September’s Games with Gold next week!