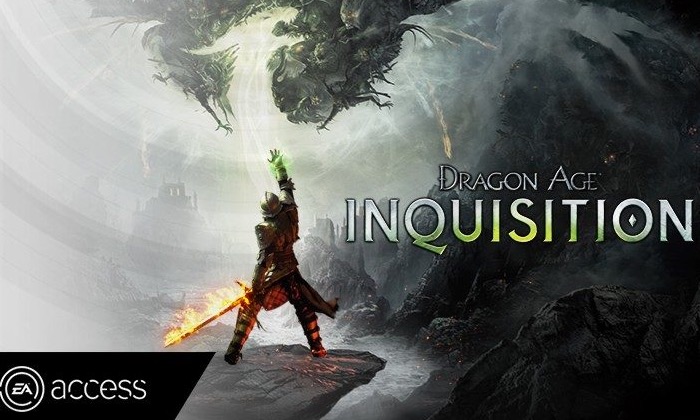 It has been known for some time that Xbox One gamers will be able to take part in the trial of the new upcoming RPG Dragon Age Inquisition. This week EA has revealed more details about the early trial and what is involved.

The Dragon Age Inquisition trial will last approximately six hours and will be available to play on November 13th 2014, five days ahead of the games launch in the US for Xbox One exclusive EA Access members.

Whilst engaging in the early trial players will be able to “create your hero, form your Inquisition, and take your first steps into Thedas.” says EA

“Exploring the world and battling evil in both real-time and tactical combat. Discover the Hinterlands, where the war between Templars and mages has hit a fever pitch, or gather materials and schematics for crafting your arsenal. You can even jump into Inquisition’s cooperative multiplayer missions. The choice is yours.

EA Access lets you play before the game is out, and your progress will carry over once the full game launches November 18. Even better, your EA Access membership gets you an exclusive 10% discount if you buy Dragon Age: Inquisition from the Xbox One Game Store. Save some money before you head off to save the world.”

For more information on the new Dragon Age Inquisition trial jump over to the EA website via the link below. Also check out PC gameplay in the video below thanks to Mike Laidlaw and Cameron Lee.