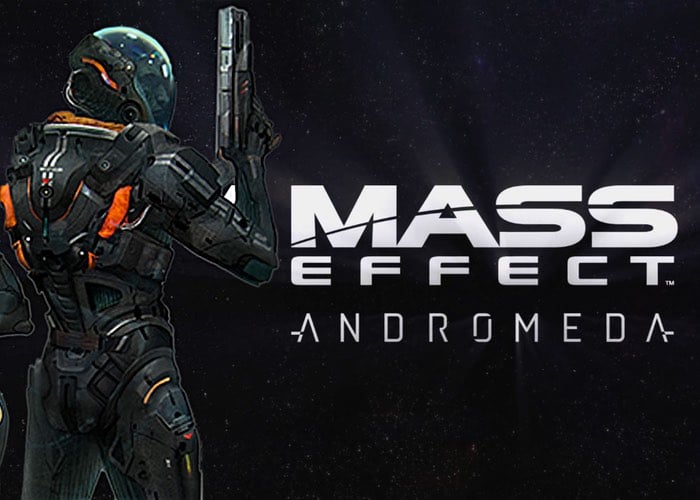 Those of you looking forward to the launch of the upcoming next Mass Effect game in the series which is currently under development, and will be launched in the form of Mass Effect Andromeda. Might enjoy this snippet of early gameplay footage which has leaked out.

The short snippet of Andromeda is just under a minute in length and provides a quick look at some of the gaming features that will be available in the final release of the game once it is made available during the months of spring 2017 when the game is expected to officially launch.

The leaked Andromeda footage provides a look at the new jet pack which will help players traverse the open world game, although more details are expected to be made available by BioWare during this year’s E3 games event, which will be taking place in a few months time during June 2016.

Mass Effect Andromeda is once again a role-playing third-person shooter and will be a sequel to Mass Effect 3 although its timeline takes place long after the events of the first three Mass Effect games.

Andromeda is currently being developed by BioWare and published by Electronic Arts for PC, PlayStation 4 and Xbox One. As soon as more information is made available for the upcoming Mass Effect: Andromeda fire in their official announcements from BioWare or sources that are able to get their hands on leaked footage we will keep you up-to-date as always.