Analysts have made a few calculations and estimated that each Android user is currently worth around $6 to Google and is set to rise to around $10 per user in 2012.

Piper Jaffray analyst Gene Munster has calculated that Google generated $133 million from 22.5 million Android users in 2010, equating to just under $6 per user per year.

By the end of 2012, he’s predicting revenue will rise nearly tenfold to a massive $1.3 billion from six times as many users, equating to nearer $10 per Android user. 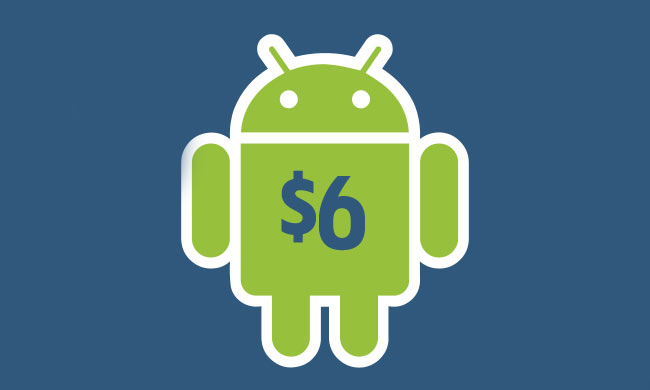 As Google doesn’t sell their Android OS these earning come from from advertisements, applications and in-app purchases, with the growth coming from the recently revamped Android Market.

With these sorts of figures just being generated from Android OS you can be assured that Google will continue to develop the OS and related services.