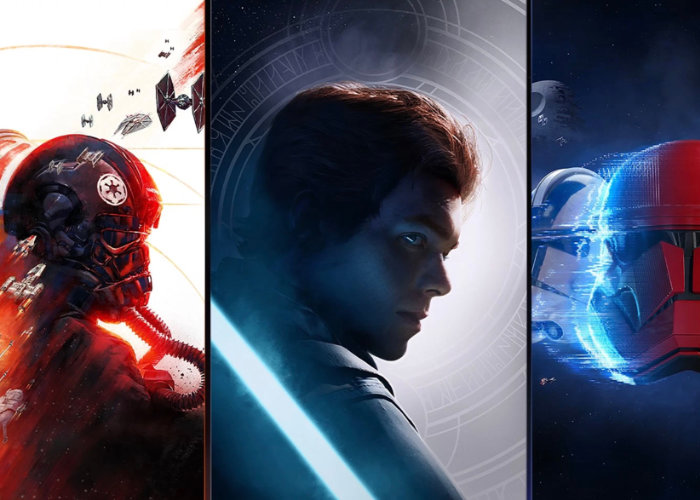 “Fly alongside your squadron in Star Wars: Squadrons in strategic multiplayer battles, and learn what it means to be a pilot in a thrilling Star Wars single-player story. Play as a Jedi Padawan in Star Wars Jedi: Fallen Order Deluxe Edition, a narratively driven, action-adventure single-player game set after the purge of Order 66. And put your mastery of the blaster, lightsaber, and the Force to the test in the massive online battles of Star Wars Battlefront II: Celebration Edition.” 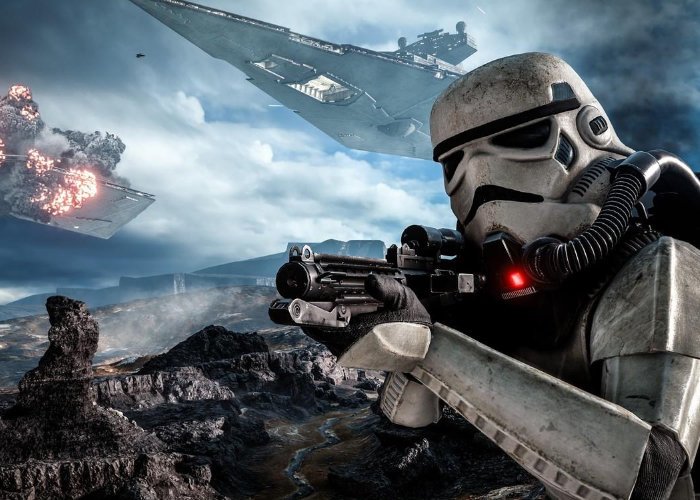