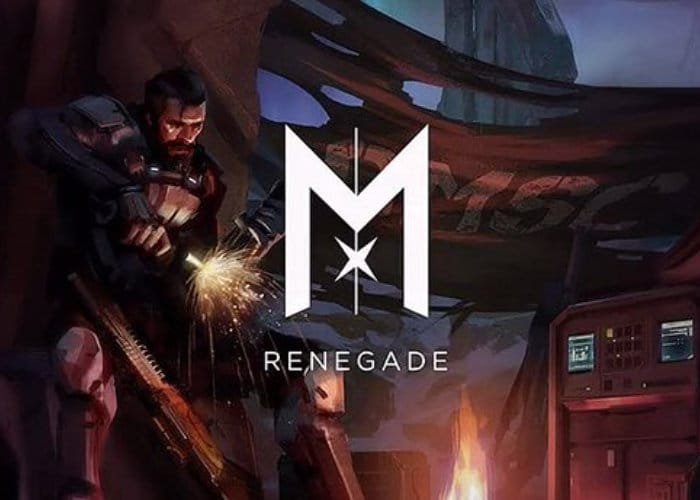 “Led by Alex Seropian, founder and former CEO of Bungie Studios and former executive at Disney Interactive, the team is known for developing unique game ideas on different devices, and they join EA with a continued focus on bringing new game concepts to life. The 14-person Industrial Toys studio is joining EA’s Worldwide Studios organisation, the global creative collective responsible for development of EA titles across all major platforms.”

The development team have previously been working on the Midnight Star series of mobile role-playing action shooter games for smartphones and tablets. As well as producing an interactive graphic novel in the form of Midnight Rises with the help of comic book veteran Mike Choi and sci-fi author John Scalzi.

“Creating breakthrough games takes passionate developers and incredible creativity, and each time we’ve worked with the Industrial Toys team, we’ve been inspired by their unique approach,” said Samantha Ryan, SVP and Group GM in EA’s Worldwide Studios group. “We’re thrilled to have them join our studio organization, pursue new ideas together and bring amazing new games to our players.”