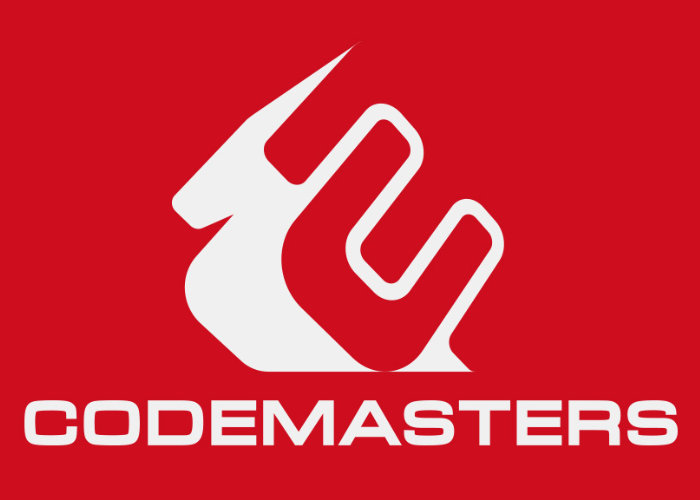 In an abrupt turn of events, EA has now acquired the British Game studio Codemasters rather than Take-Two Interactive, the owner of 2K and Rockstar Games, who was expected to seal the deal. Last month Take-Two Interactive announced they had made a deal with the studio for roughly $1 billion, but now its seems EA has clinch the deal for $1.2 billion, roughly 14% higher than Take-Two’s offer.

Codemasters, is a British video game developer and publisher based in Southam, England. Founded by brothers Richard and David Darling in October 1986. Codemasters is one of the oldest British game studios, and in 2005 was named the best independent video game developer by magazine Develop. Engadget explains a little more about their thoughts and how EA will take Codemasters forward.

“EA could easily use Codemasters to support Criterion’s highly-anticipated return to the Need for Speed franchise. The buyer also believes that it can help Codemasters with live service operations, analytics and other technology-focused areas, such as art and motion capture. EA wants to use its marketing expertise to expand the fanbase around Codemasters’ existing franchises, too. “Our industry is growing, the racing category is growing, and together we will be positioned to lead in a new era of racing entertainment,” Andrew Wilson, CEO of EA said. EA and Codemasters’ collective might could also put some pressure on the teams behind Forza Motorsport, Forza Horizon and Gran Turismo.”