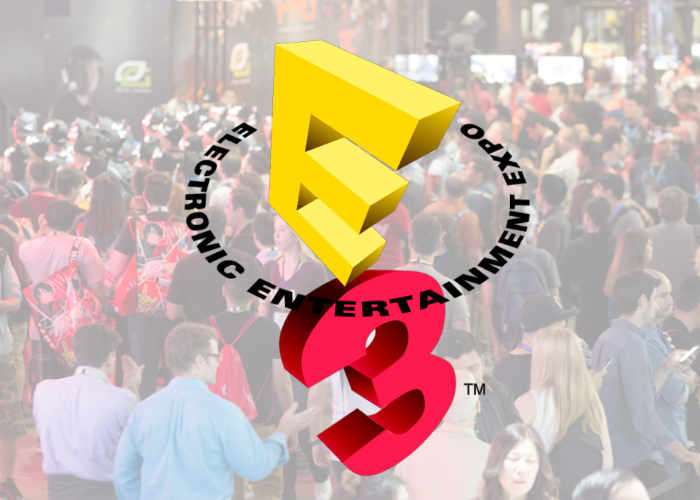 Previously restricted to press and those within the gaming and hardware manufacturing sectors the high profile E3 2017 annual games show will this year be opening its doors to the public for the first time.

Later this month on February 13th 2017 consumer passes will be on sale, enabling 15,000 members of the public to be able to attend the E3 2017 event. Watch the video below to learn more.

E3 2017 will be taking place in Los Angeles California from June 13th-15th, 2017. For more details and information jump over to the official E3 2017 website by following the link below.