E Fun Nextbook 7GP Android tablet builds on the technology used in the previous version, and includes a larger resolution of  1024 x 600 pixels for its capacitive multitouch display. 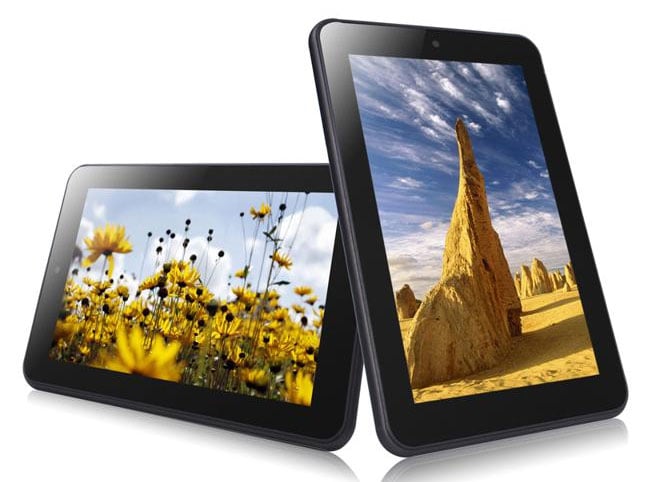 Other features of the E Fun Nextbook 7GP Android tablet include support for Google’s latest Android 4.1 Jelly Bean operating system, which is powered by a 1.5 GHz dual core processor supported by 1GB of RAM.

Together with 8GB of storage and connectivity provided by 802.11b/g/n Wi-Fi as well as a microSD card slot for storage expansion when required. Its also comes supplied with Google certification providing access to the Google Play Store, and Google application such as Gmail app, Google Maps, and others.

“With the many advantages of the Jelly Bean Android 4.1 operating system, users will enjoy the simplicity and ease of operating Nextbook Google Play tablets,” remarked Jason Liszewski, managing director and VP of sales for E FUN. “We are thrilled to be able to introduce a tablet series that gives consumers the hardware, software and content they desire on the world’s most popular mobile platform.”