Dyson the British vacuum manufacturer has started legal proceedings against Samsung over the designs for its new vacuum steering mechanism. 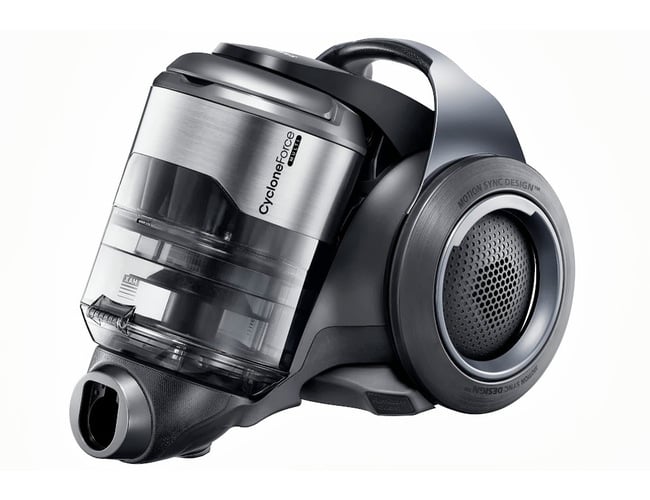 Dyson has now issued proceedings in the High Court in England, but has not announced whether they wished to block the sale of Samsung vacuum cleaner or impose a licence fee on Samsung for the use of their technology. In the past Dyson has also sued Hoover, Vax and Bosch to protect its technologies, with varying success in each case.

The founder of Dyson Sir James Dyson explained in an interview with the BBC that: “This looks like a cynical rip-off,”-“Samsung has many patent lawyers so I find it hard not to believe that this is a deliberate or utterly reckless infringement of our patent.”-“We have been forced to issue proceedings in the English High Court, but I would much rather invest in research to develop new technology than have to sue.”

With in it marketing documentation for the new Samsung vacuum cleaner specifically highlights the “revolutionary” design of its swivel body machine saying it “makes swift motion for sudden turns much easier”.