If you have been waiting for the arrival of the highly anticipated Dungeons & Dragons: Daggerdale console game, your wait is now over as it has now arrived on Xbox Live Arcade and PC.

Created by Atari the new Dungeons & Dragons:  Daggerdale game is a hack and slash action role playing game set in the deep mythology of the Forgotten Realms, and is the first Dungeons & Dragons video game for connected consoles. Check out the launch trailer after the jump. 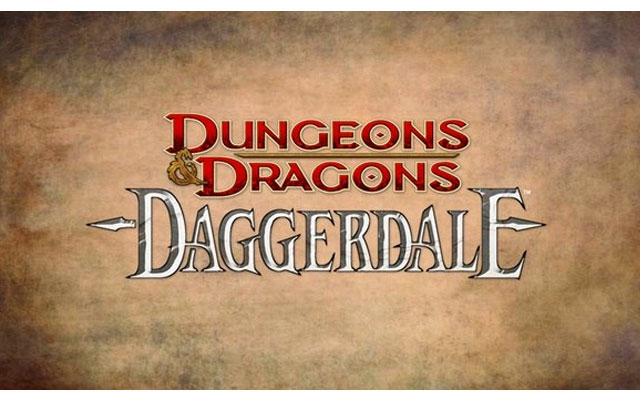 The Dungeons & Dragons Daggedale game centres on the desperate struggle to defeat the evil Rezlus and his Zhentarim in their attempt to invade and conquer the Dalelands. The RPG game includes combat, questing, character development, exploration and pick-up-and-play features together with a co-operative play feature for up to four people.

Dungeons & Dragons: Daggerdale is now available to purchase for Windows PC for $14.99 and is available on XBLA for 1200 Microsoft Points.