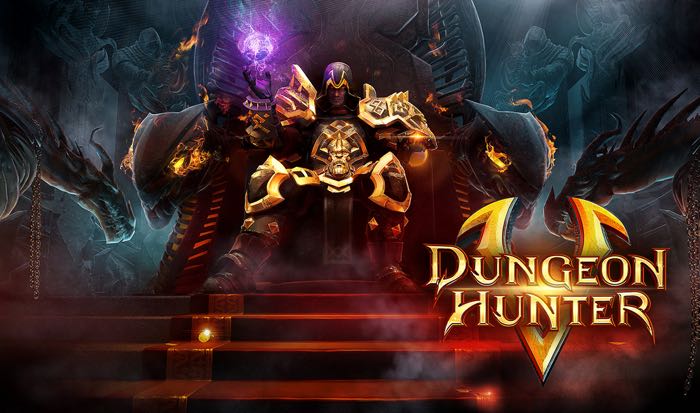 Dungeon Hunter 5 will come with a range of new features which will include a new multiplayer mode, the game will be available in iOS and Android.

Watch the first glimpse of the game with the first behind-the-scenes look. Let the developers invite you to a chaotic world, with new dangers and new features in what will be the most intense hack’n’slash ever released on mobile!

As soon as we get some more details on exactly when Dungeon Hunter 5will be released we will let you guys know, you can find out more details about the game at the link below.