Earlier today we saw the launch of Infinity Blade for the iPad and iPhone, now another cool game has appeared in the app store, Dungeon Hunter 2.

Dungeon Hunter 2 is the follow up to the hugely popular Dungeon Hunter on the iPhone, this new version make use of Apple’s Game center and features single player and Co-op multi-player modes. 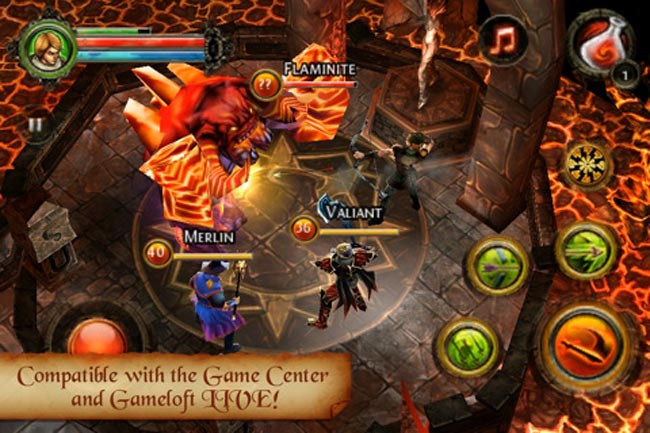 The benchmark for action RPGs hits your iPhone & iPod touch in its second opus. Slide to Play says, “Exceptional games like Dungeon Hunter don’t come along often.” And that is why you need to play its sequel.

Have a look at the video of the Dungeon Hunter 2 Trailer below.

Dungeon Hunter 2 is now available from iTunes for $6.99.