This week Dropbox has rolled out a new update enabling the Dropbox service with six new languages for Mac, PC, Linux, Android and on the web, as well as iOS which is coming soon. 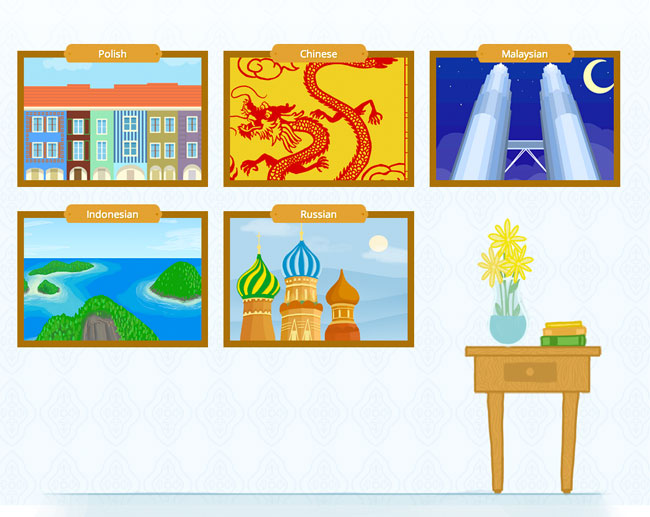 As well as adding new languages the company has also updated their Android application to include new tweaks to the photo viewing features in the Android app.

“Dropbox is a free service that lets you bring all your photos, docs, and videos anywhere. After you install Dropbox on your computer, any file you save to your Dropbox will automatically save to all your computers, your Android device, and even the Dropbox website! With the Dropbox app, you can take everything that matters to you on the go.

Read your docs or flip through your albums when you’re out and about. Save photos or videos to your Dropbox and share them with friends in just a couple taps. Even if you accidentally leave your Android in a taxi, your stuff is always safe on Dropbox.”

You can now download the latest Dropbox application from the Google Play Store now.