A few weeks ago there were reports that Dropbox users were having problems with Spam, Dropbox has been looking into the problem and has now explained what happened and what has been done to avoid this in the future.

Dropbox has said that some of their accounts were accessed by hackers, Dropbox acted quickly on this and brought in an outside security firm within 24 hours to deal with the issue. 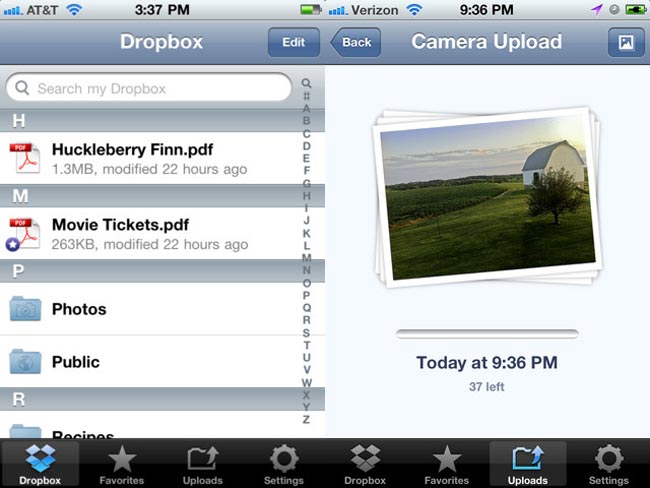 The company has no said that the problem has been solved and they have now added in additional security to minimize the risk of this happening in the future.