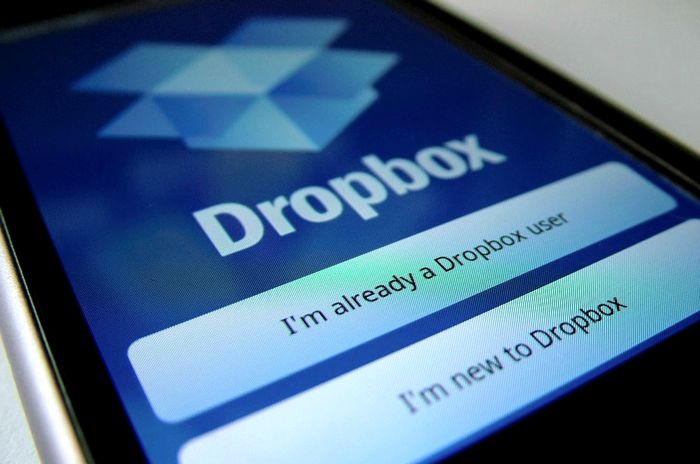 Dropbox for iOS has been updated, and the latest version of the application now comes with support for Apple’s TouchID, you can now use TouchID to unlock your Dropbox.

The app has also been updated to support Apple’s larger screened handsets,the iPhone 6 and iPhone 6 Plus, you can see more details of what is included in the update below.

The latest version of Dropbox is available to iOS devices running iOS 7.0, this includes the iPhone, iPad and iPod Touch, although in order to use TouchID to unlock your Dropbox you will need to be running iOS 8.

You can download the latest version of Dropbox for your iPhone, iPad and iPod Touch over at iTunes, the app is available as a free download, although you will need a Dropbox account.