Dropbox have released a new version of the cloud storage application for Apple’s iOS device, and the new version comes with a range of bug fixes, plus some new features, and it is compatible with iOS devices running iOS 4.3 and above. 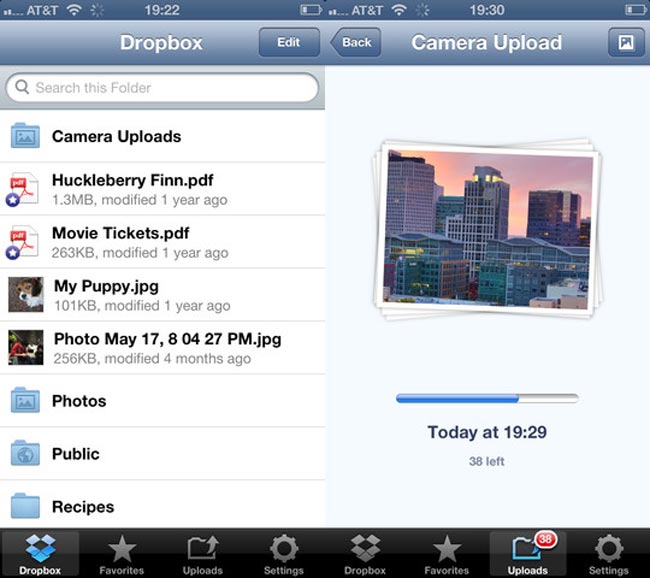 On top of that there have been a number of various bug fixes and performance enhancements, you can download the latest version of Dropbox for iOS over at iTunes and the app is available as a free download.