Reports are coming in that the Droid X’s popularity may be causing more than shortages of the device on the Verizon Wireless network. Verizon has reportedly stated that the average Droid X user consumes five times more data than other smartphone users.

AT&T announced similar stats for iPhone users and then moved into lamenting how much of a strain iPhone users put on its network right before killing off unlimited data plans. The word is that Verizon will do the same thing as early as this month. 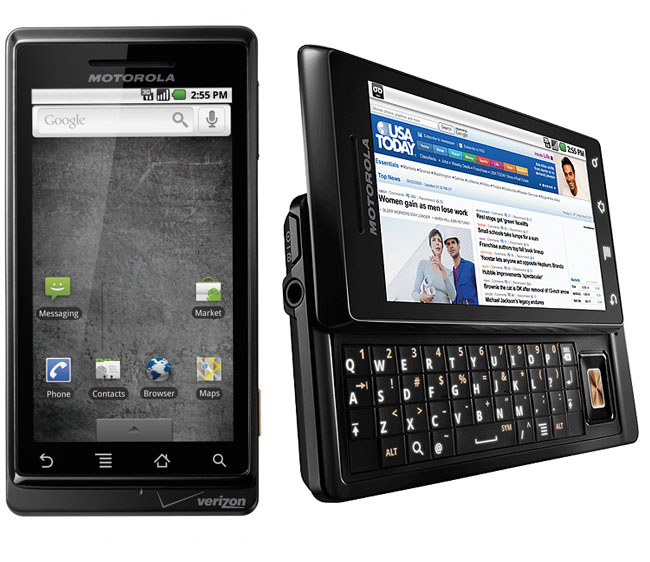 If you are thinking about getting a Droid X, and you can actually find one, you might want to grab it now. Verizon will undoubtedly grandfather existing users in with their unlimited plans just as AT&T did for iPhone users. I have to wonder if the shortages of devices will continue until right after the tiered plans are unveiled.