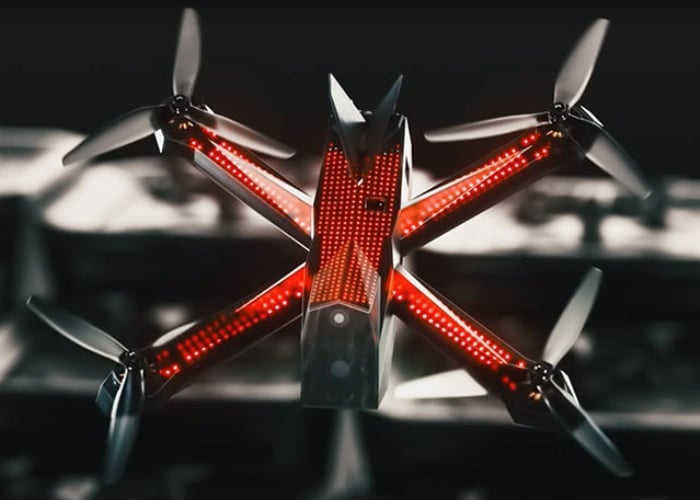 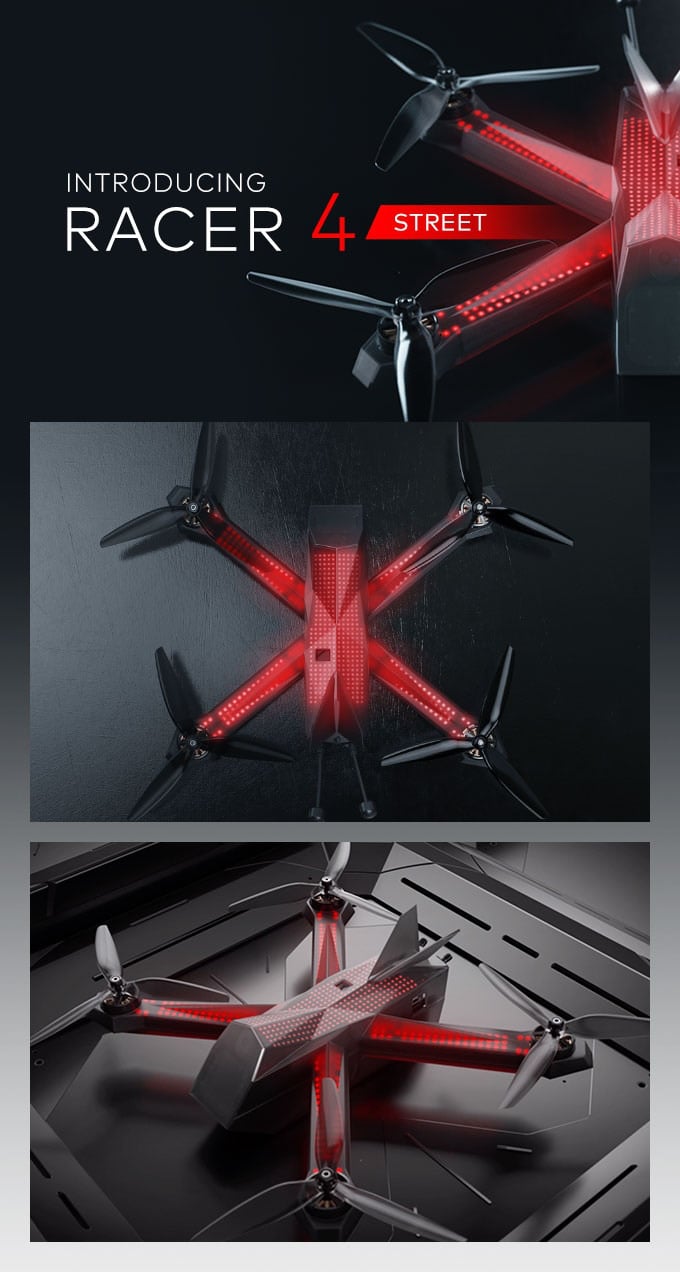 “After many (many) requests to purchase a Racer3, we made sure to answer the demand with the “Street Version” of our next generation drone. This is a true, field-ready version of the DRL Racer4 drone — our latest generation racing rig, flown by all the pilots in the 2019 DRL / Allianz World Championship Season. A 5S power system, 2510 stator and 7x4x3 props. It generates a massive 1,850g per motor at an efficient 34A. We will be redesigning the electronics system to support off the shelf radios and simple part replacement. You break it, no problem – we’ve made it easy to fix. “

Pledges are available from $599 or roughly £493 for the limited edition DRL Racer4 Street racing drone and delivery throughout the United States is available, with shipping expected to start during April 2020. For a complete list of all specifications jump over to the official Kickstarter project page by following the link below.