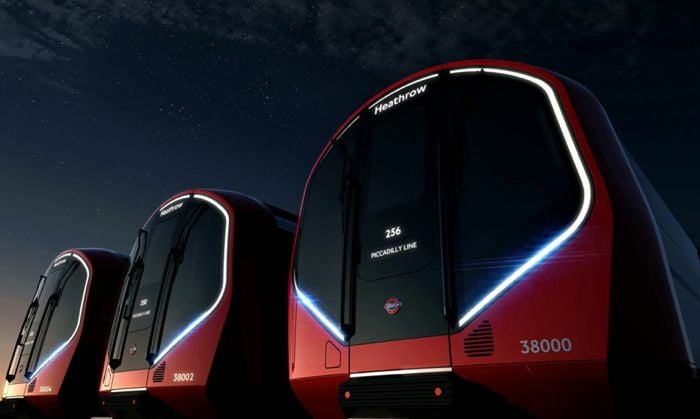 A number of companies are working on autonomous vehicles, with a range of auto makers and companies like Google working on driverless cars, and now driverless trains are headed to London in 2022.

London’s Mayor, Boris Johnson recently unveiled the city’s new driverless trains, which have been created by Priestmangoode and Transport for London. 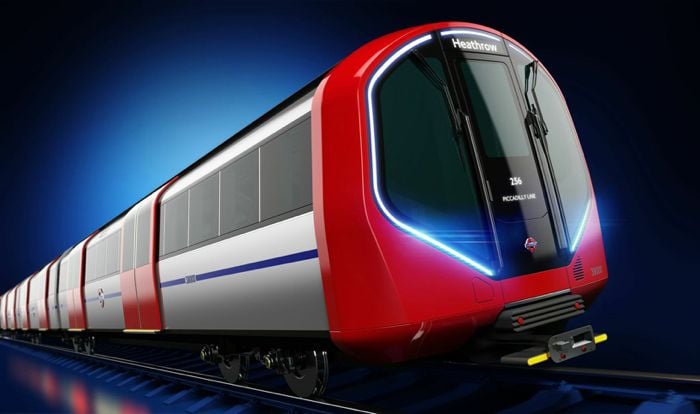 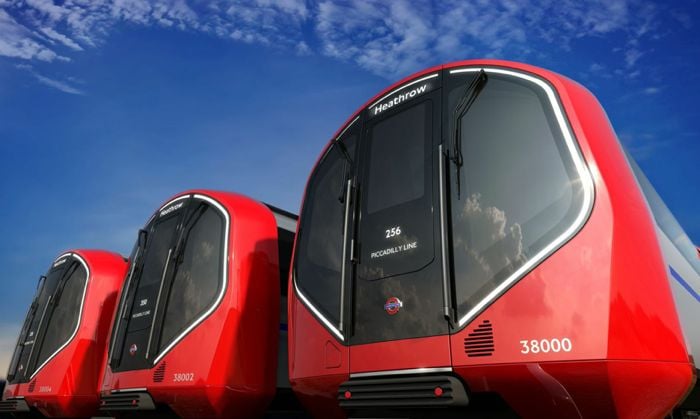 The trains have been designed to make commuting faster and easier, there are wider entrances onto the trains, and they will also feature air cooling.

When these new driverless trains launch in London, there will be a driver on board, although they will be capable of fully automatic operation.

‘TfL wanted the new tube for london to celebrate the great history of transport design in london, whilst acting as a beacon of innovative 21st century public transport. we took inspiration from iconic london landmarks and key attributes of british design to create a tube that is beautiful, simple, functional and maintainable.’

‘we’ve designed rail and metro projects all over the world. we understand what passengers want, but also what is needed to ensure easy maintenance and efficiency for the operator, which is crucial. good design isn’t just about style, it’s about making something better and easier to run and maintain.’

You can find out more details about these new driverless trains which are headed to London in 2022 at the link below.