If you enjoyed playing the original Draw Something smartphone and tablet application that was a runaway success, you are sure to be delighted to learn that a new Draw Something 2 game has been confirmed by it developers OMGPOP.

The original Draw Something won a Flurry App Spotlight Award in 2012, and in its first five weeks after launch was downloaded a massive 20 million times, and 50 days after release 50 million times. 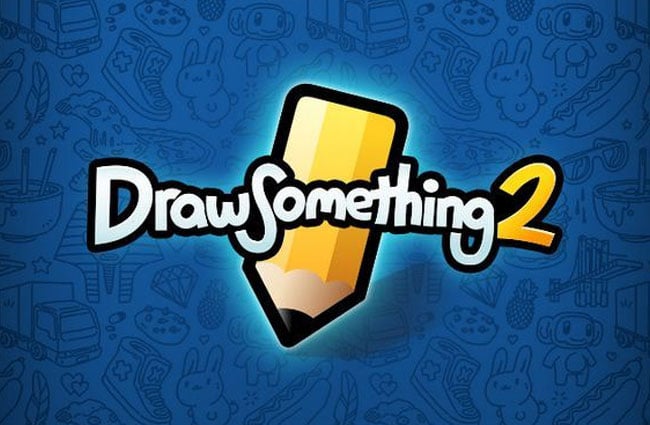 These huge downloads of Draw Something attracted the gaze of Zynga who purchased the development company behind the Draw Something game for $180 million.  Ryan Seacrest’s Twitter account said:

“I somehow convinced them to give me #DrawSomething2 first…this may be the best Mariah & Randy have ever looked,” in reference to the pic below of his colleagues. Developer OMGPOP’s CEO Dan Porter later then confirmed the Draw Something 2 news via Twitter. 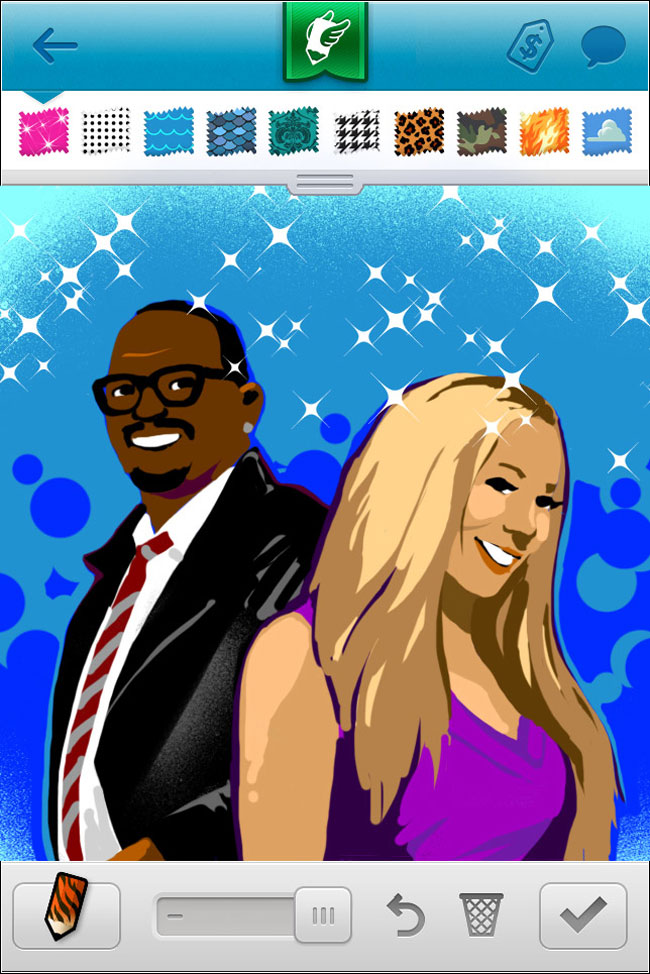 No other details about the new Draw Something 2 game have been released as yet but as more information becomes available we will keep you posted.