Developer and creator of Minecraft,  Markus “Notch” Persson over the weekend tweeted a picture of a blocky, untextured dragon soaring around his Minecraft world and explained that he’s currently “developing epicness for Minecraft!”.

Could this mean that the world of Minecraft could soon include dragons? Let hope so. As you can see by the tweeted image below the Minecraft Dragons are still in a very early stage at the moment and still don’t have any textures on them. 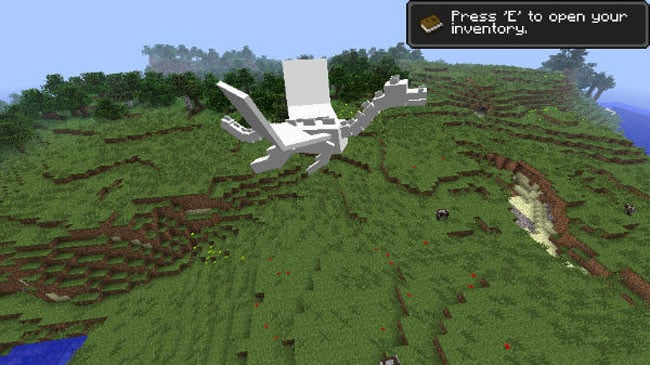 Notch has expressed interest into incorporating them into the game as a new kind of mob. There was an idea to include dragon lairs into the game, which would give players a more tangible objective to complete.

But at the moment there are no words on when the creature if at all will appear within the Minecraft game so keep your eyes pealed on the skies just in case.