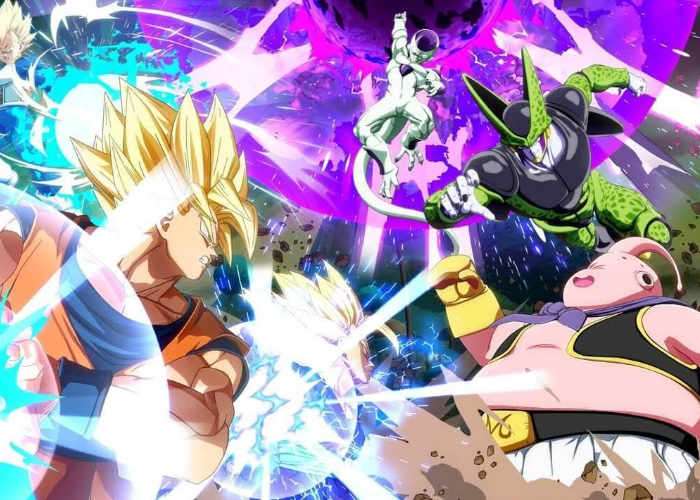 Dragon Ball FighterZ will be officially launching early in 2018 and will be available to play on the PC, PlayStation 4 and Xbox One. Check out the latest trailer straight from last week’s E3 2017 games event, to whet your appetite and learn more about what you can expect from the Dragon Ball FighterZ before the game’s launch.

Dragon Ball FighterZ will be available via the Steam games network for PC systems and looks incredible. Check out the official trailer below to see the anime style visuals in action.

The gameplay borrows concepts from several other fighting games, primarily the Marvel vs. Capcom series’ control scheme and team mechanics. Players each select three characters to form a team. One character is controlled, and can be switched with one of the other characters at any time. Players can also call one of their other characters to perform an “Assist” move, allowing simultaneous attacks and combos with the entire team. All three of the opponent’s characters must be defeated to win the game.

Arc System Works delivers an explosive, action-packed game that combines classic 2D fighting with advanced 3D character models that look and feel as if they are ripped straight out of the DRAGON BALL series.