If you have been following the Dragon Age Redemption live-action series you will be pleased to know that the next instalment has now been released and is ready to view. Felicia Day and team have returned in the third of six episodes which have been created to promote the new Dragon Age Redemption DLC. Which offers Tallis as a playable character allowing you to step into the shoes of the Elvin assassin played by Felicia Day. Watch the new installment after the jump. 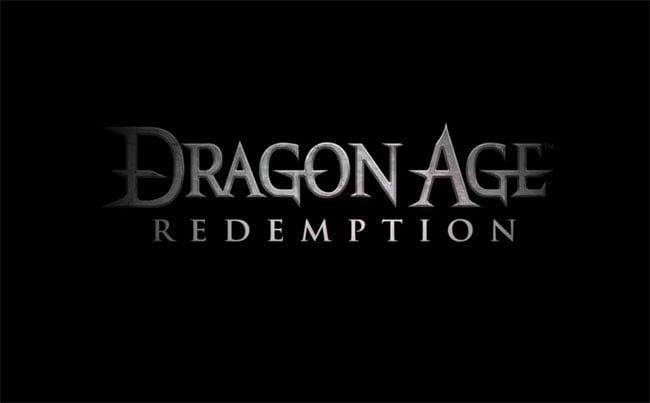 You can view the previous two instalments here. You can download the new Dragon Age Redemption DLC from the Bioware website now.